Archie Amerson played high school football at Samuel F.B. Morse High School in San Diego, California, and his sophomore-year Morse Tigers' team was voted the best  high school football team in the history of San Diego County. Archie would go on to garner All-American honors at Northern Arizona University subsequent to receiving NJCAA All-American accolades at Dixie College in St. George, Utah. Rushing for 2,079 yards in 1996 for the Lumberjacks, he captured the coveted the Walter Payton Award - given to the most outstanding NCAA Division FCS offensive player. With five games over 200 yards rushing and all but one game over 100 yards, Archie was named Big Sky Co-MVP. He is in the NAU Sports Hall of Fame and was named the #16 Greatest Athlete of the Big Sky Conference on its 50th Year Anniversary. Amerson went on to register over 9,000 all-purpose yards in an eight-year Canadian Football League career, playing for both the Hamilton Tiger-Cats and the Toronto Argonauts.  In 2014 the Northern Arizona University Lumberjacks retired Archie Amerson's  #9 jersey, and  he is currently our favored candidate on the Football Championship Subdivision ballot for induction into the College Football Hall of Fame. 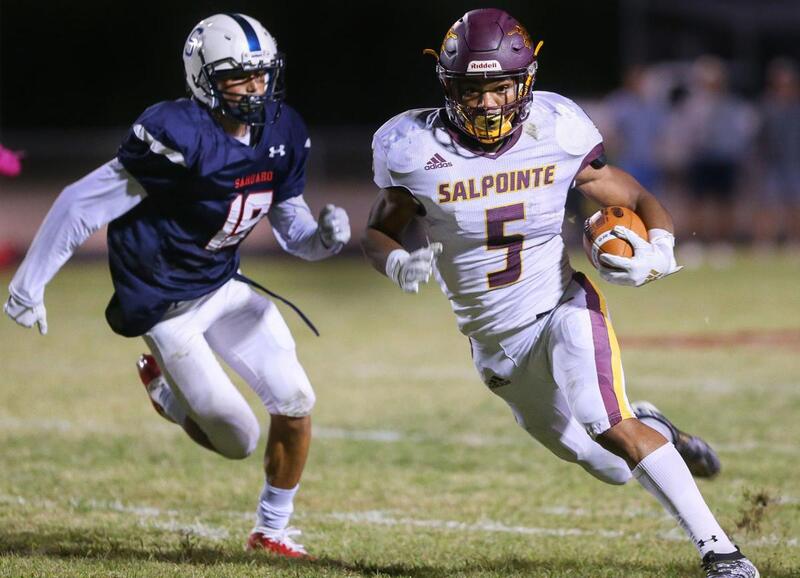 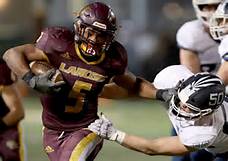 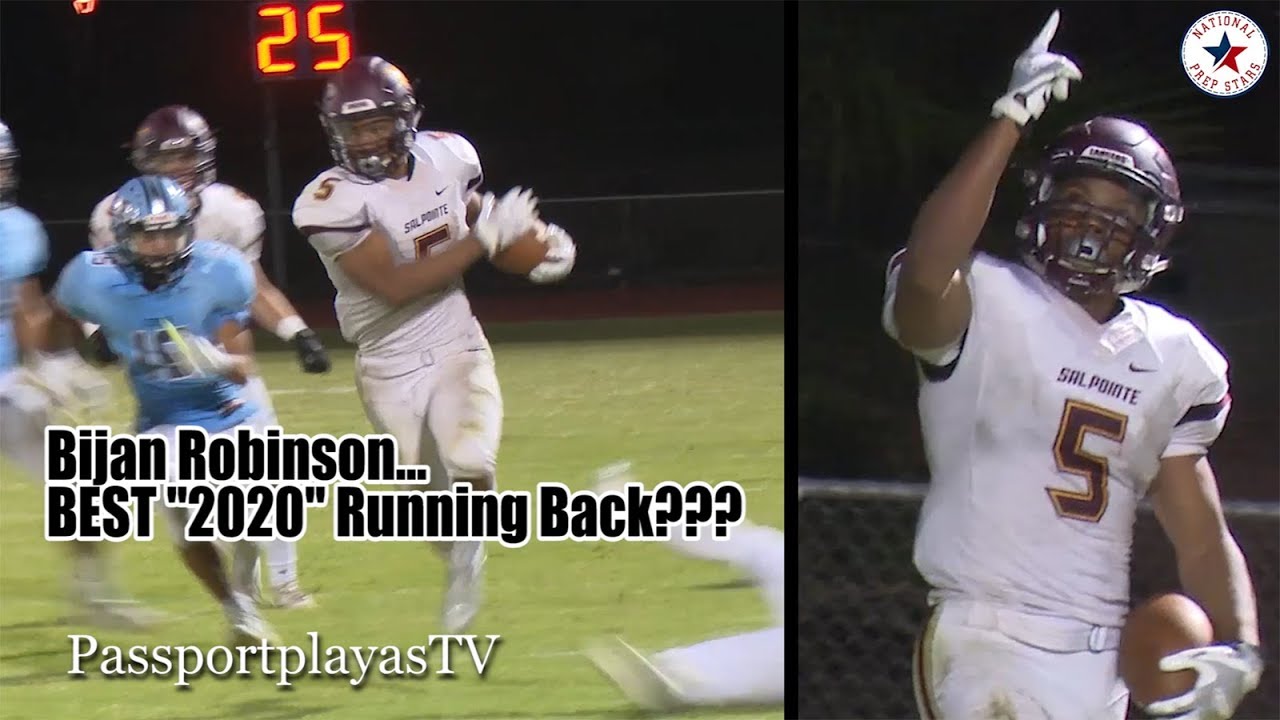 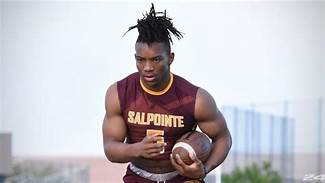 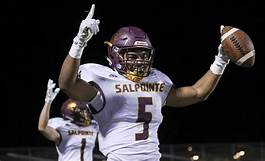 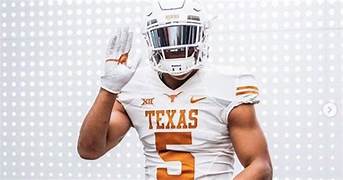 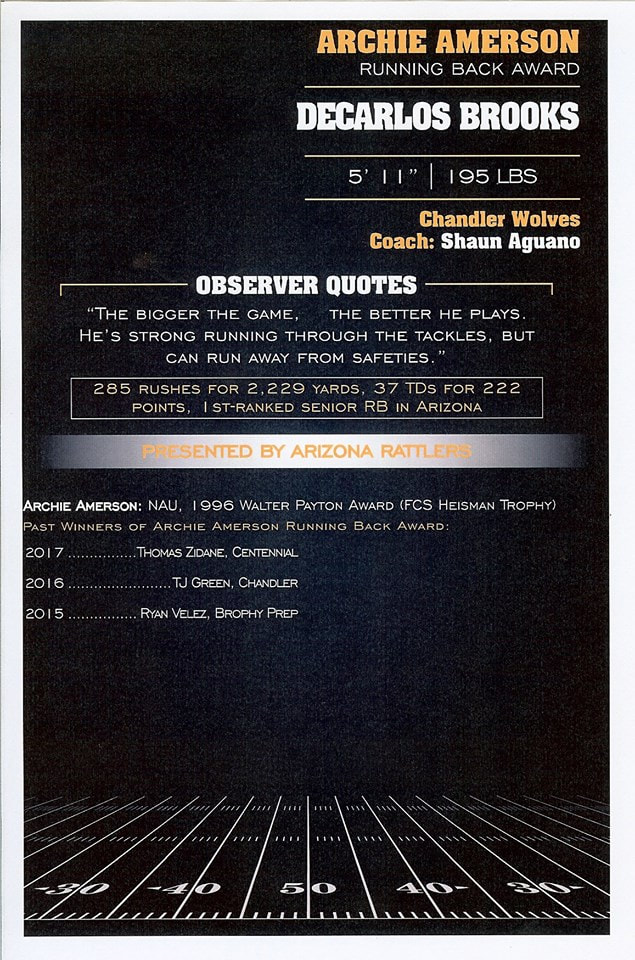 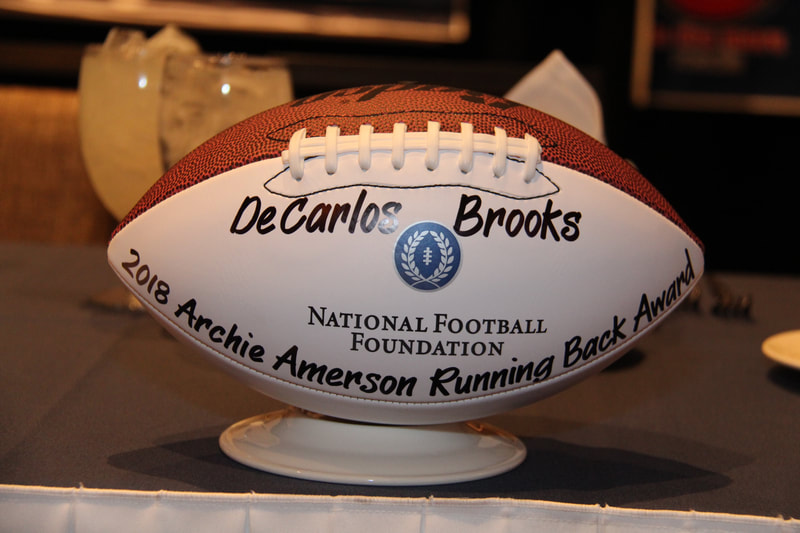 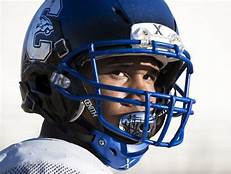 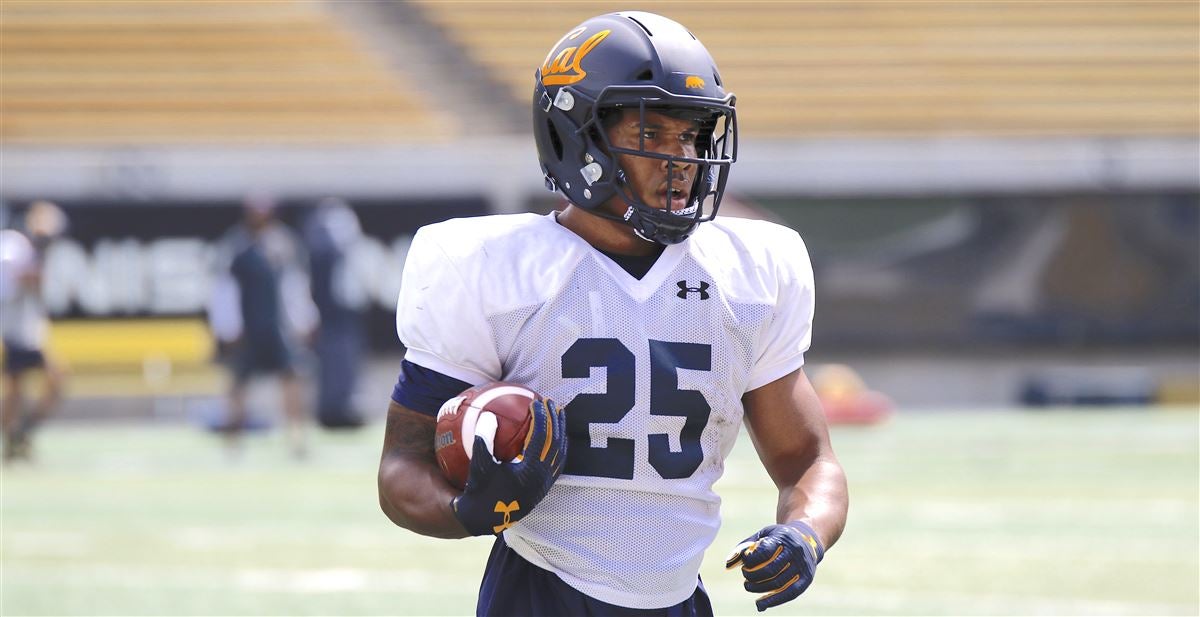 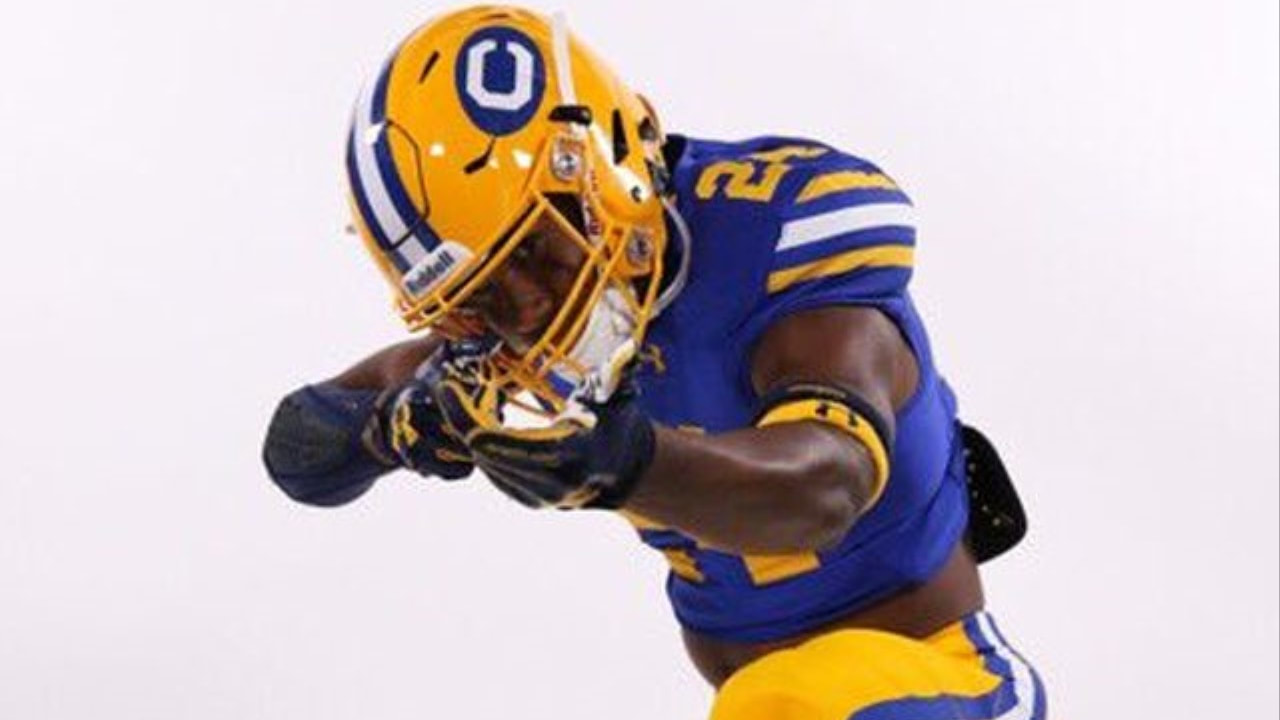 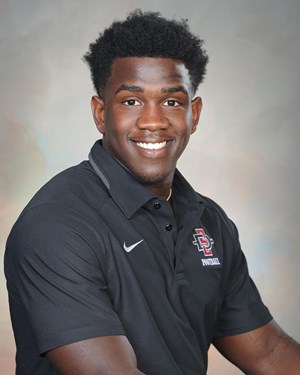 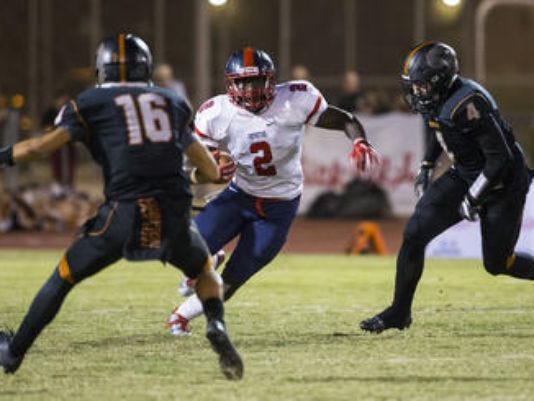 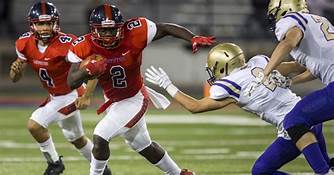 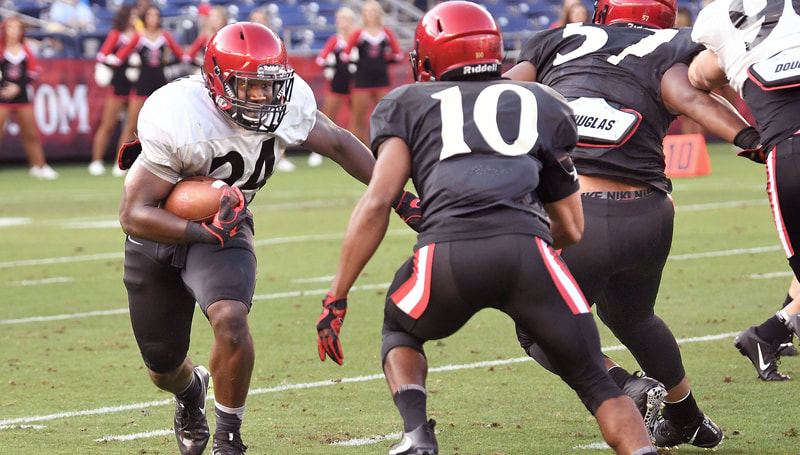 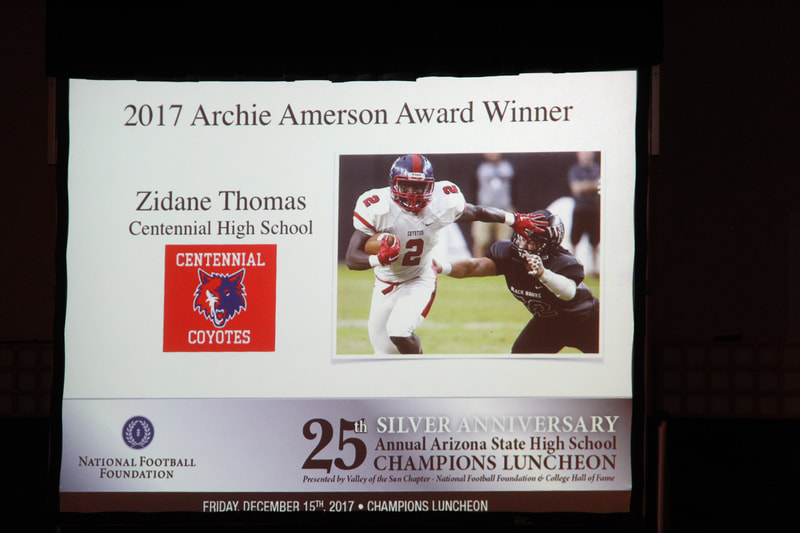 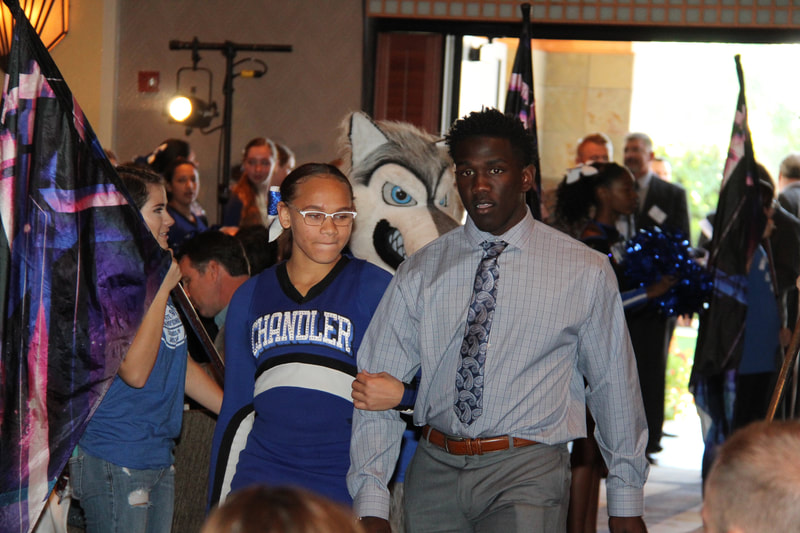 2016 ~ AZ TOP Senior Running Back - TJ Green, Chandler Wolves
2016-2017  TJ Green, the fluid-running, rocket-fast back of the Chandler Wolves, was selected as the State's Top Senior Running Back, and 2nd ever Archie Amerson Award winner. In the 6A championship game, TJ was at his best. He rushed for 233 yards and tallied three TD's. He rushed for 2,084 yards and scored 37 touchdowns in 2016. Those figures were fourth - and second-best respectively among all AIA runners in the 2016 season. TJ will be playing for the Oregon State Beavers. 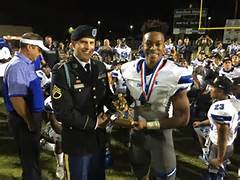 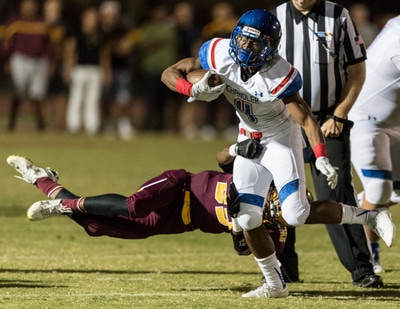 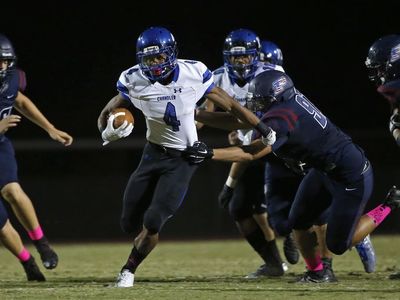 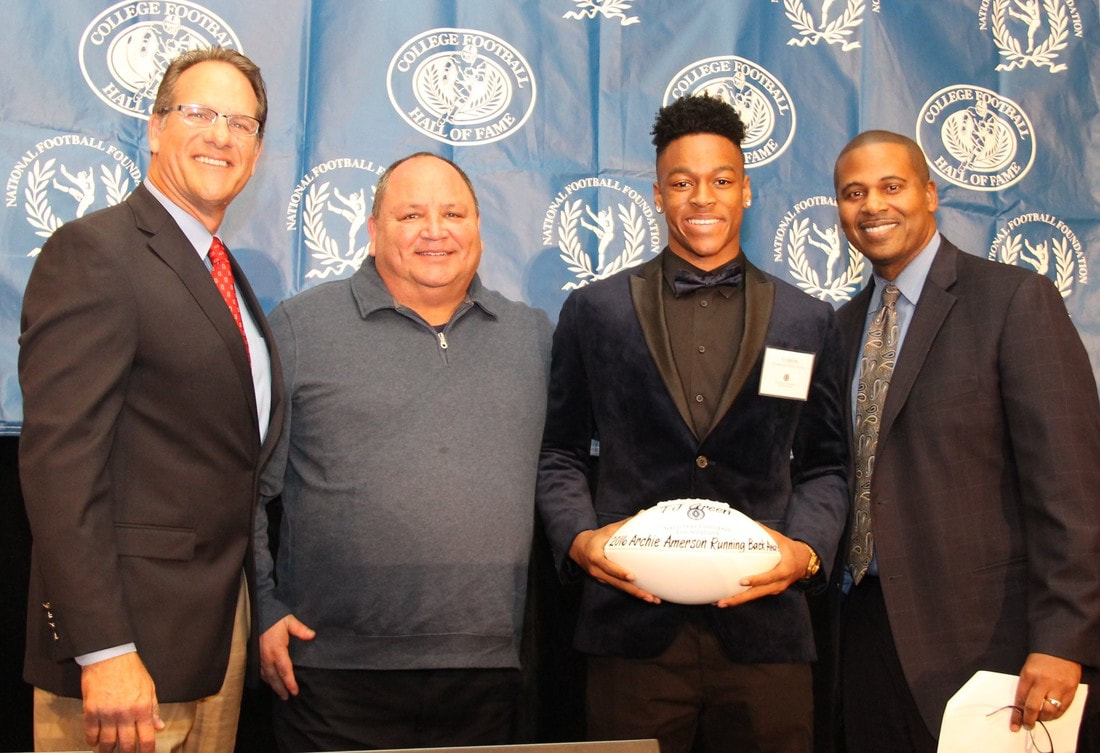 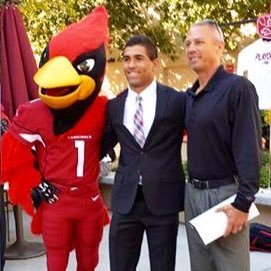 Arizona Cardinals PLAYER of the WEEK #10 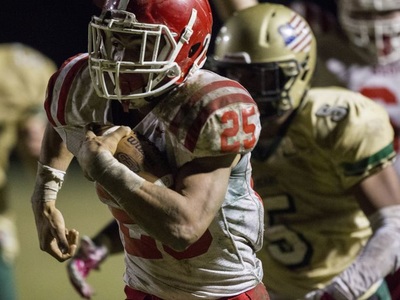 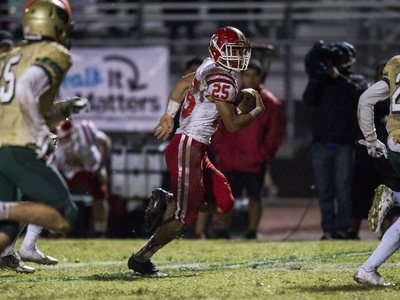 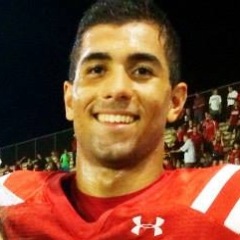 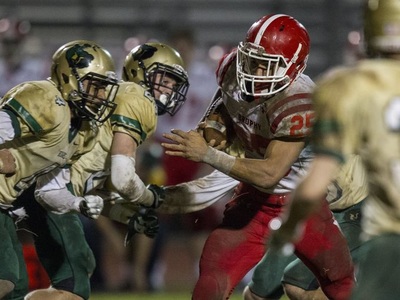 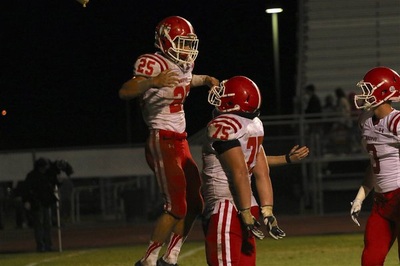 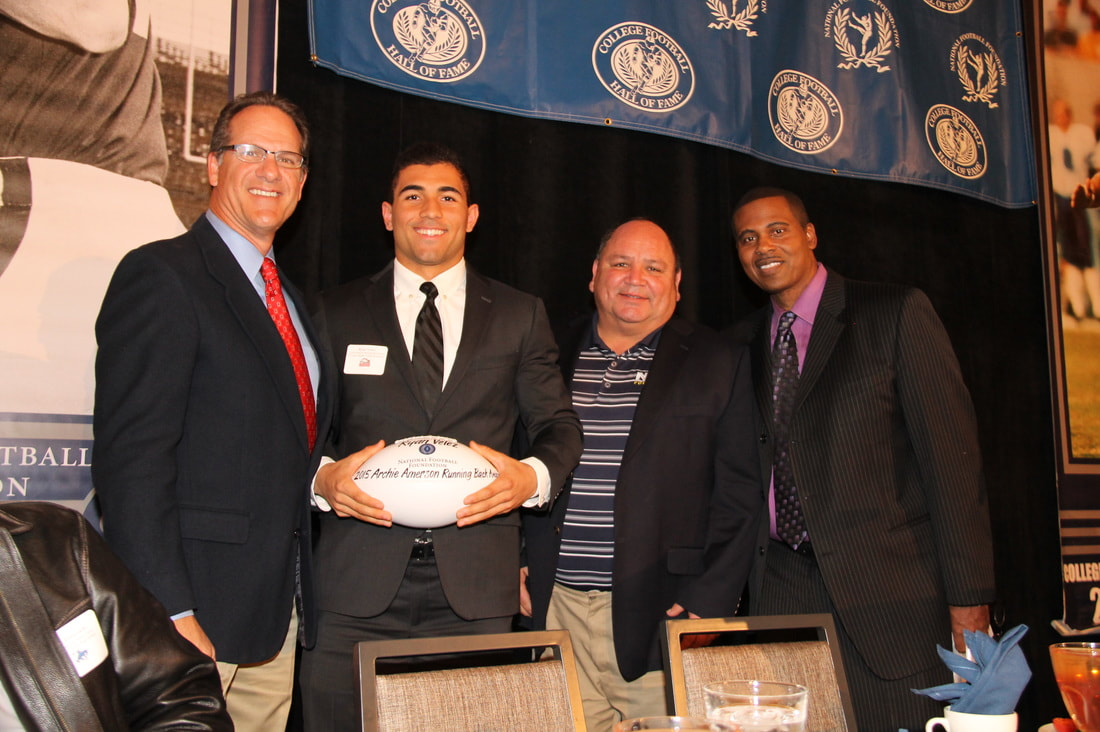 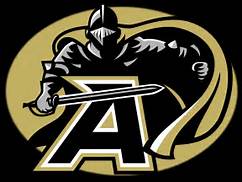