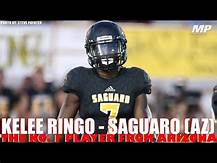 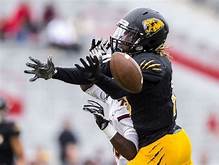 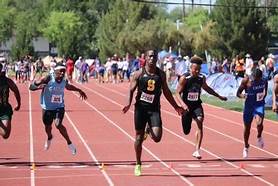 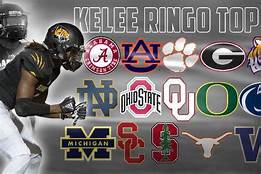 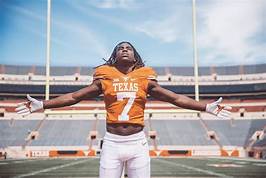 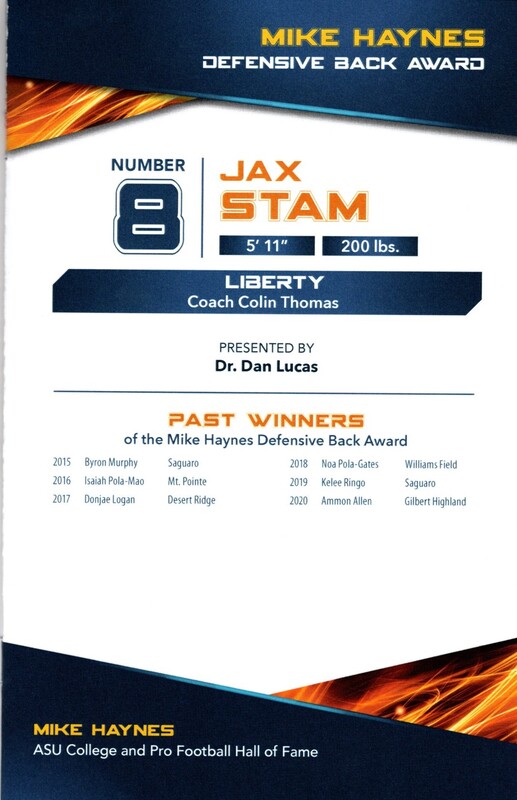 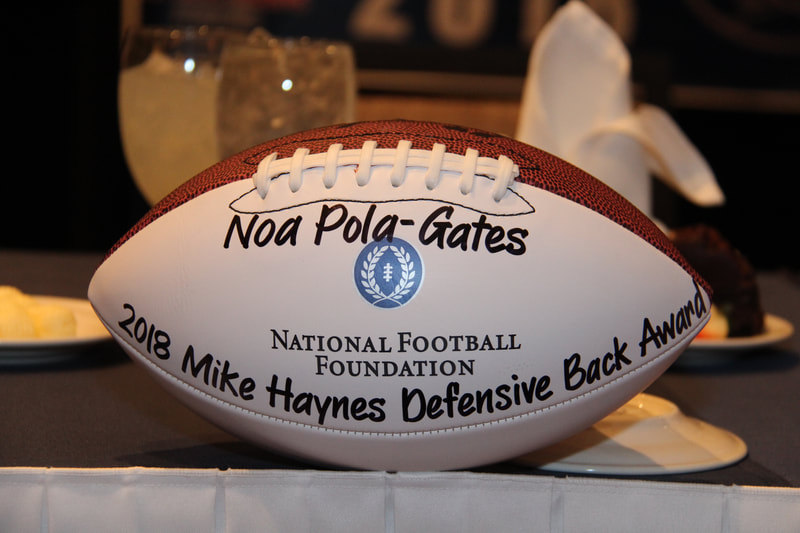 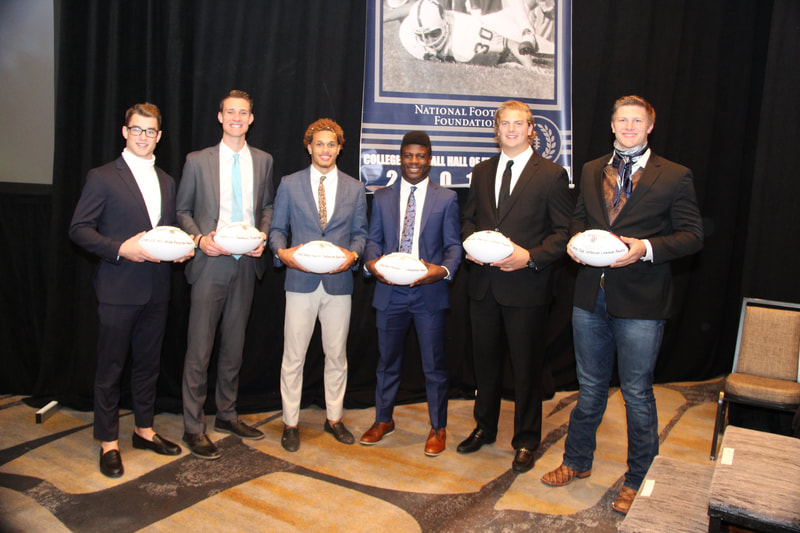 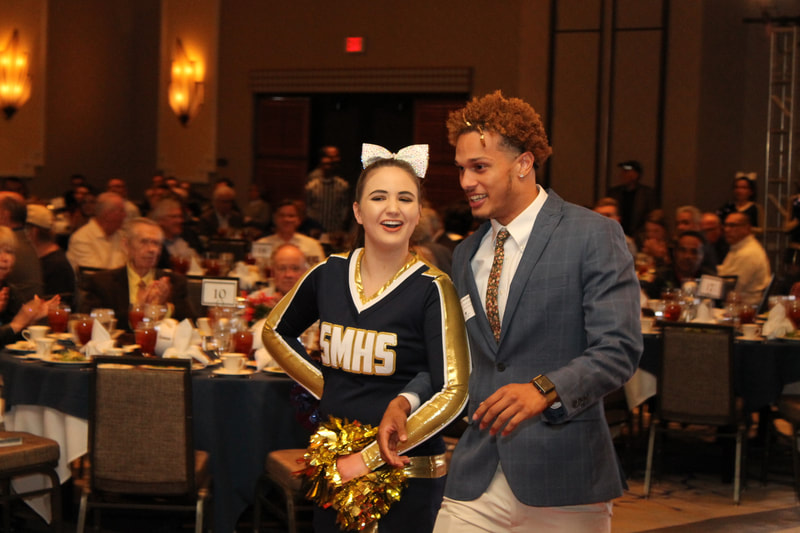 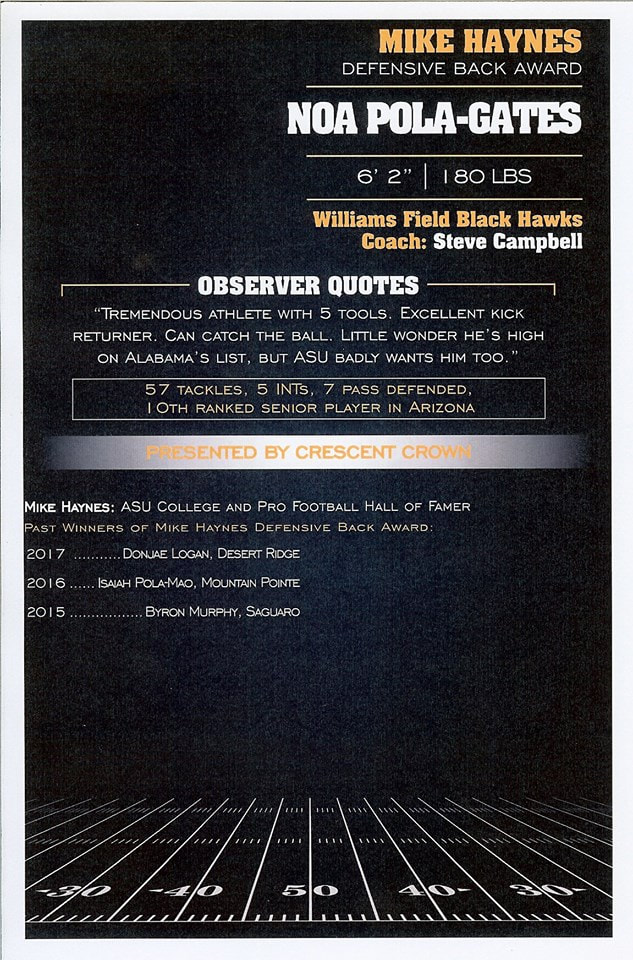 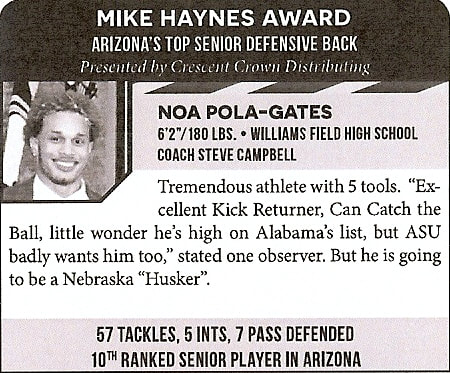 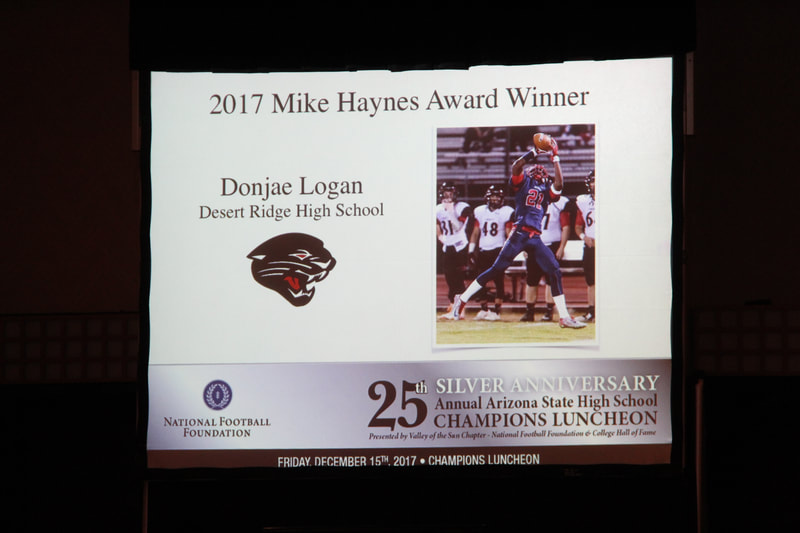 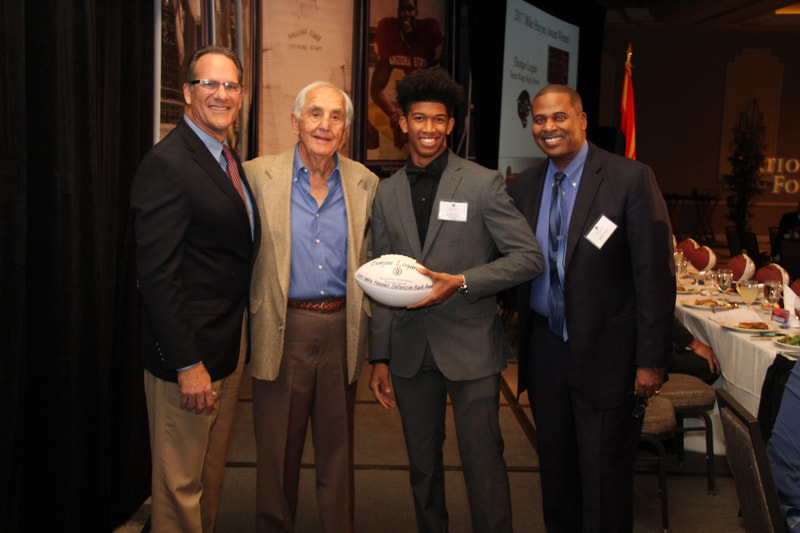 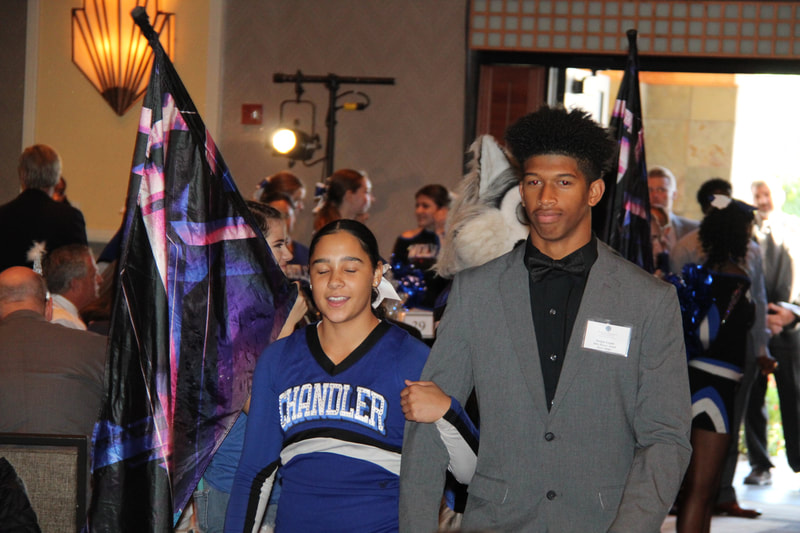 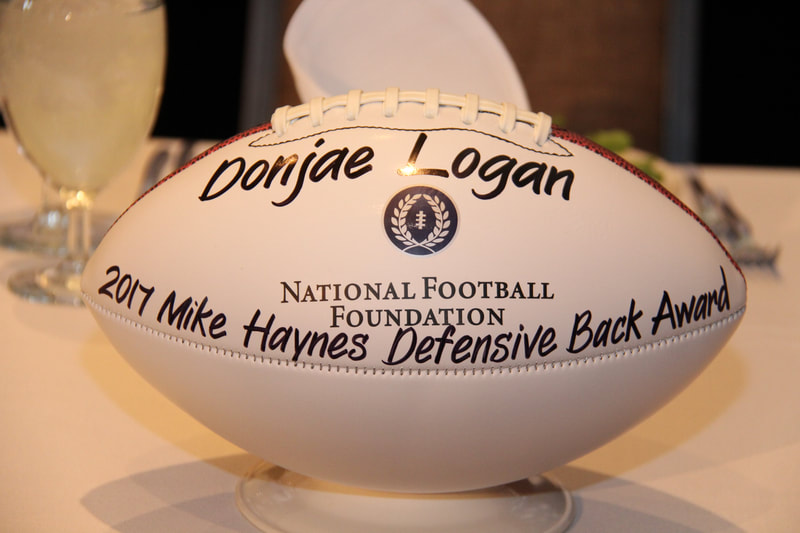 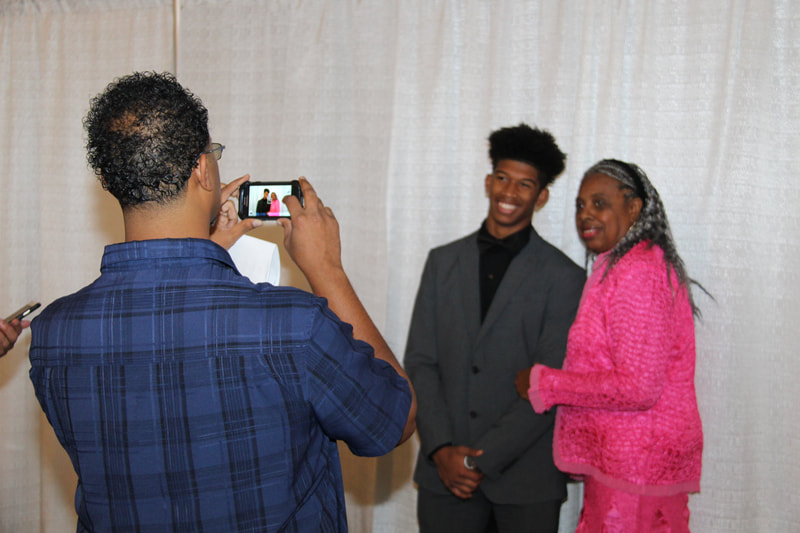 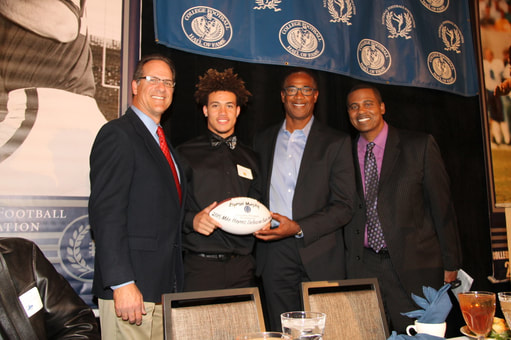 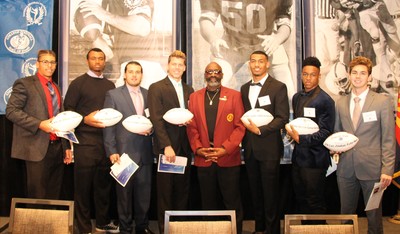 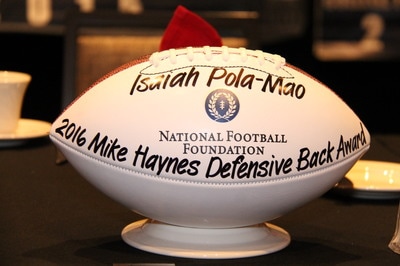 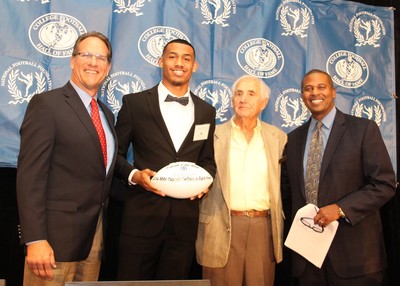 2015-2016  Award -  Byron Murphy, Saguaro High School Sabercats  - A two-way star player, Byron is our first-ever Mike Haynes Award Winner, and as defensive back for the three-peat State Champions, he made 52 tackles, 35 of them solo. He intercepted seven passes to bring his career mark to 13, and returned two of them for TD's in 2015. Byron created three fumbles and recovered two, one of which he returned 26 yards for a score. On the offensive side Murphy caught 88 passes for 1,733 yards and 21 TD's. With multiple collegiate offers, he is scheduled to play in the U.S. Army All-American Bowl in San Antonio in January. 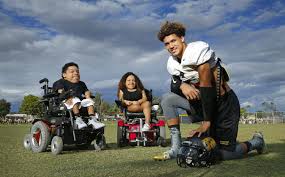 Byron Murphy with his hero cousins 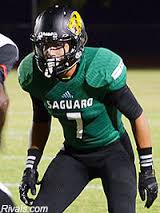 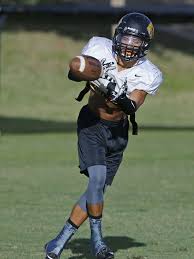 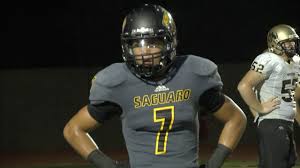 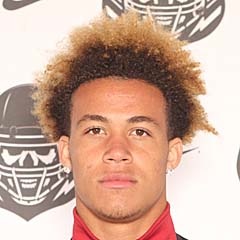 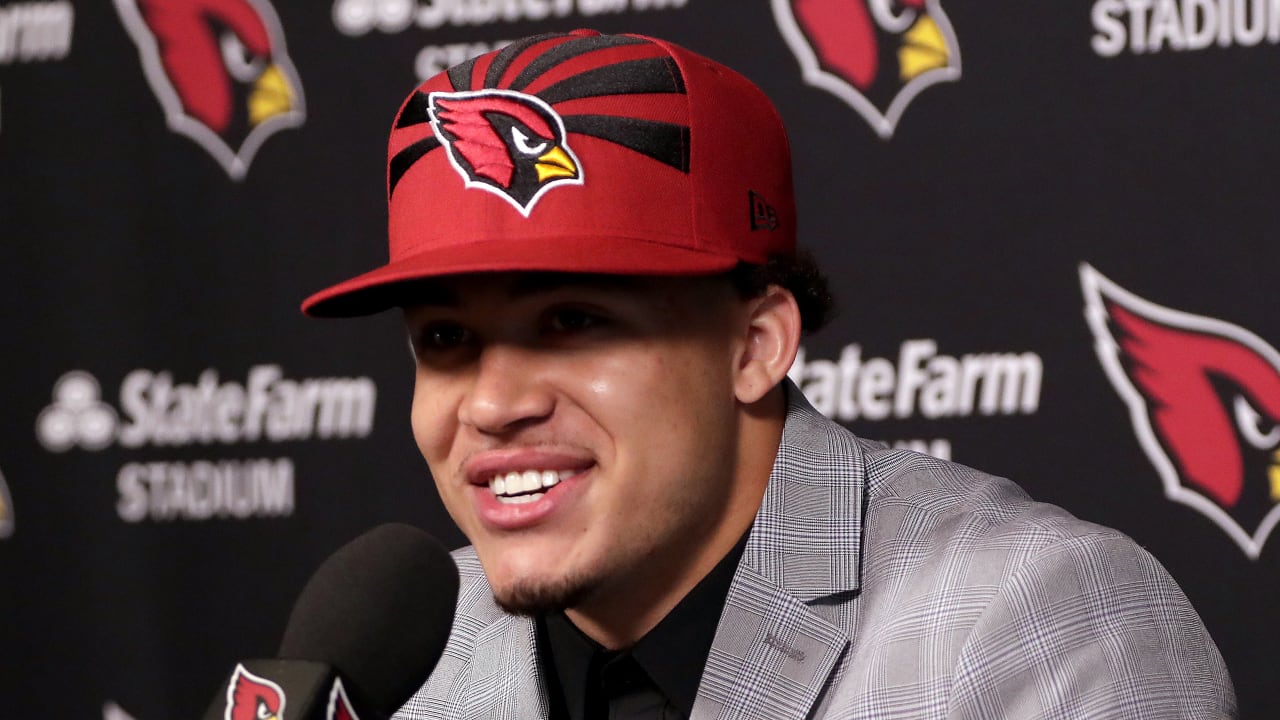