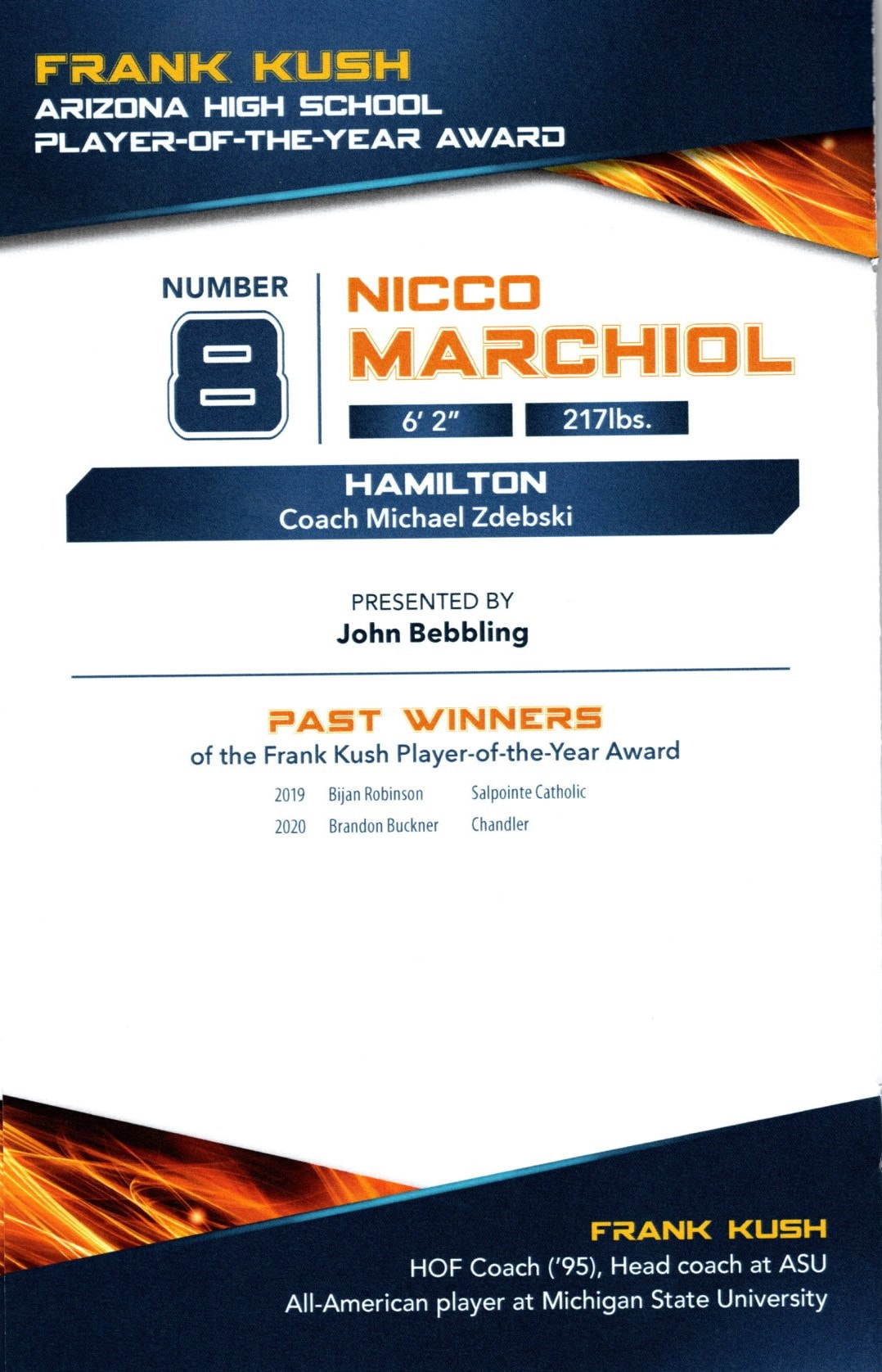 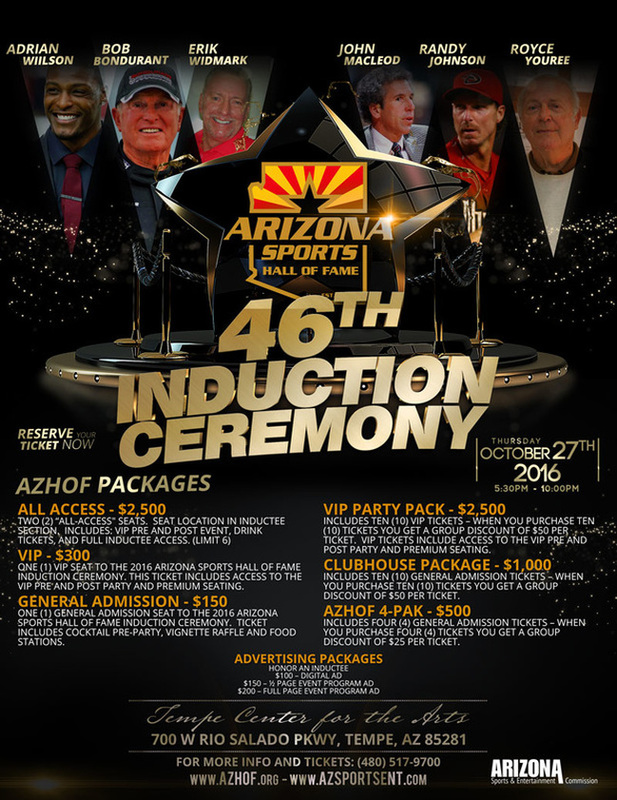 TOM TARADASH
West Region
NFF Valley of the Sun (Ariz.) Chapter
A dedicated leader, Tom Taradash has brought exceptional energy and organizational skills to fulfilling the mission of the NFF Valley of the Sun Chapter.
Taradash grew up in the Chicago area and began his relationship with the game of football as a starting guard for Rich Township High School in Park Forest, Ill. He was a member of the undefeated Rockets in 1959. After earning a degree in business administration from Bradley University (Ill.) in 1965, Taradash embarked on a successful career as a salesman for Wrangler Jeans in Arizona, spanning more than 25 years. He won a number of awards, including the company’s Salesman of the Year.
In 1974, Taradash joined the Fiesta Bowl as a parade volunteer, which led to a 30-year affiliation with the bowl game and resulted in many chairmanships, awards and community involvement. At one time or another, he sat on almost every committee of the Fiesta Bowl. Taradash’s laundry-list of leadership positions included Game Operations chairman, Parade chairman, Statewide Support chairman and Licensed Merchandise Development chairman. His tenure with the Fiesta Bowl culminated with his election to the Board of Directors, which he served on for eight years. He is currently a Life Member. Taradash’s stake in Arizona sports led him to serving on the Phoenix Regional Sports Commission for the past eight years. He is currently the treasurer of the commission.
Taradash’s reputation among the sports community led to his involvement with the NFF Valley of the Sun Chapter. A 20-year member, he served as the chapter’s president from 2003-07, and has chaired the Scholar-Athlete Banquet, Play It Smart, the High School Champions Luncheon and coach’s clinics.
“Football develops character that is a valuable component on and off the playing field and is everlasting,” Taradash said. “It doesn’t matter at what level you play; Pop Warner, high school, college or professional.”
Residing in Scottsdale, Ariz., Taradash and his wife of 50 years share the love of travel and family.